Maple Class went on an exciting trip to the River Stour this morning. We set off from school and walked across the water meadows in beautiful sunshine until we reached Spetisbury beach. Here we split into four groups and set about our activities which were: measuring the river profile, measuring the speed of the river, conducting a general site survey of the river and some pond dipping. We also identified many plants and types of wildlife. It was a great morning of learning and lots of fun was had. After lunch, we drew together our learning from the morning and turned our profile measurements into super river profile diagrams. It was brilliant to hear the children using the river geographical terms throughout the morning such as: river bed, tributary, meanders, rapids, current and flood plain.  A great day of learning Maple Class.
Autumn Curriculum Letter 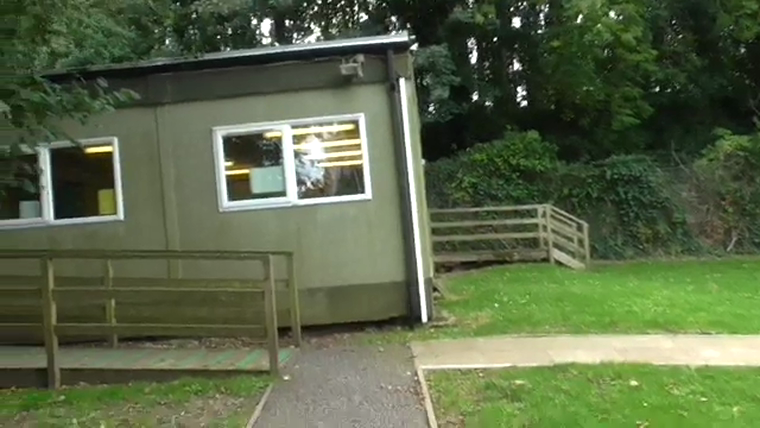 As part of our 'Fabulous Forces' science work, the children were set a science challenge. This was their challenge:

NASA are sending a special robot to Mars to find out more about this amazing planet. The robot will be contained in a box and will be parachuted down on to Mars gently. It must not land too hard or the robot will be damaged. Your task is to design a parachute based upon what you have learnt about forces. The robot will be an egg.

In science this week, we worked in groups to investigate different questions:

Does the size of the parachute affect how quickly it falls to the floor?

Does the amount of weight attached to the parachute affect how quickly it falls to the floor?

Each group planned the investigation carefully. Next, they made three different parachutes making sure that they were only changing one thing each time.

We went outside and conducted the parachute investigation.

Last week, Maple class had a wonderful Greek day. They learnt about how The Parthenon was constructed and were given the task of creating a tool to check that the pillars were straight. The children were given four pieces of wood, some twine and some rocks for this challenge. Working in small groups, the children came up with some great ideas. After sharing their ideas, Mrs Lydington explained what a plumb line was and the children adapted their initial ideas to make one themselves, then checked that these worked. During the day, the children also made decorative pieces to go on the temple pillars, made props to help them act out The Trojan Horse story, held lots of amazing artifacts and learnt lots of interesting things about the amazing Ancient Greeks. A fantastic day of learning.
Maple Class had a wonderful Science lesson at The Blandford School the other week. They learnt so much about chemical and physical changes through lots of amazing experiments. The children also conducted their own experiment to see which of the bunsen burner flames heated the test tube of water the quickest.  Mr Killer made the science morning a very memorable trip and finished it off with an amazing experiment at the end, which the children really loved.
Linked with our River topic, the children did some fantastic art work. Using pencil, pen and ink and water colours, they drew the minnows they had caught. These were really effective. We also focused on Hokusai's famous 'Big Wave' picture and created our own ones. The children worked so hard on these and produced some fantastic pictures.